St Clare’s College has vertical homerooms based on a House system. There are four College Houses: Claverie, Deakin, Keady and Reid. Each House is named after significant individuals or places linked to our Franciscan tradition and heritage. Students participate in a range of activities and competitions that promote a strong sense of school spirit and belonging to their House. Students are actively encouraged to be involved in House based activities. 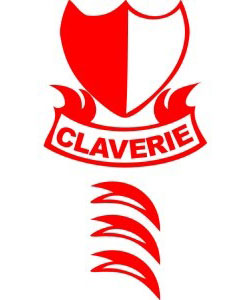 Claverie House proudly bears the name of Mother M Gabriel Claverie, Principal of St Clare’s College from 1936-1963. During her years of Principalship, a significant growth of new buildings could be seen at the College. Changes in educational systems occurred, which were met with foresight and courage. Under her leadership, the College Choir was formed and performed successfully for many years along with the College musicals which were known for their high quality. Likewise, the debating teams became more prominent in the competition and debating circles. 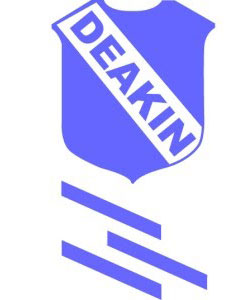 The Deakin Family are important in the story of St Clare’s College. State registration was dependent upon results gained in two successive years by students sitting for the Leaving Certificate examination. Nell Deakin offered to sit for the Leaving Certificate examination for a second time to make up the number of students necessary for the college to be awarded its registration. Nell Deakin, in turn, was rewarded for her generosity and obtained a University Exhibition and Teacher’s College scholarship. Nell’s constant loyalty was seen in her family attending the college in later years. 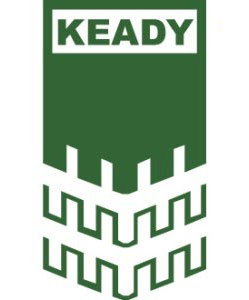 In 1883 six Poor Clare Sisters arrived from Keady and Newry, Northern Ireland to educate the growing number of children in the Franciscan District of Waverley. Archbishop Vaughan had appealed for religious teachers for the Sydney Diocese after the withdrawal of government monies to Church schools in the early 1880s. As the Poor Clares from Keady responded first to the Archbishop’s appeal, one of the four Houses in the college has been named in honour of Keady. 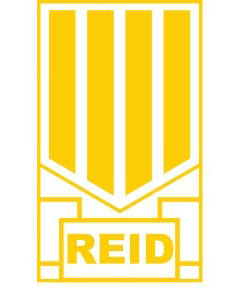 Reid House is named after Sr M Leontia Reid, a noteworthy early educator at the college. Sr Leontia was a teacher before her entrance into the Convent and was Principal of St Clare’s College from 1921 until 1935. It was during her first year as Principal that the College gained its registration because it was now fully equipped for every level of public examination. She was a great educator and dearly loved by all her students. Sr Leontia’s family was politically minded with a close relative, George Houston Reid, becoming Prime Minister of Australia, Premier of New South Wales, first Australian High Commissioner in London and eventually becoming a member of the House of Commons London.