Why choose our college?

We provide a holistic learning experience that ensures our students become confident, resilient, and respectful young women.  The St Clare’s student will be challenged to be creative, innovative, and collaborative as we equip our students with the skills and knowledge that they will need to be successful lifelong learners.

It is with great pleasure, as college principal, to welcome you to the St Clare’s College community.

Rich in history and tradition, St Clare’s College was established in 1884 and is  grounded in the teachings of St Clare and St Francis of Assisi. Central to our college life and learning are the values of our Catholic faith. These are nurtured by the Franciscan tradition and captured by our school motto “Deus meus et omnia” (My God in all things).

As a college we believe that it is our duty to develop a holistic approach to learning that truly prepares students for the challenges and opportunities that await them beyond the school gates. To this end the college has a collective vision that reflects a commitment to ‘future focused learning.’ We believe that an explicit focus on the ‘knowledge arts,’ which consists of learning to learn, critical thinking, collaboration, the skills of inquiry, communication, reasoning, problem-solving and creativity are integral to student success.

Our focus centres on valuing integrity and inspiring excellence and our rigorous academic program is complimented by a wellbeing program that emphasises positive psychology and restorative practice. When a student walks through the gates of our college they are welcomed by an inclusive community that is committed to the development of resilient, respectful and responsible citizens.

The college staff are highly professional and their commitment underpins the warmth and strength of this school community. We know how important good relationships are in an educational setting and how a girl’s education flourishes when there are strong partnerships between the school and the home. 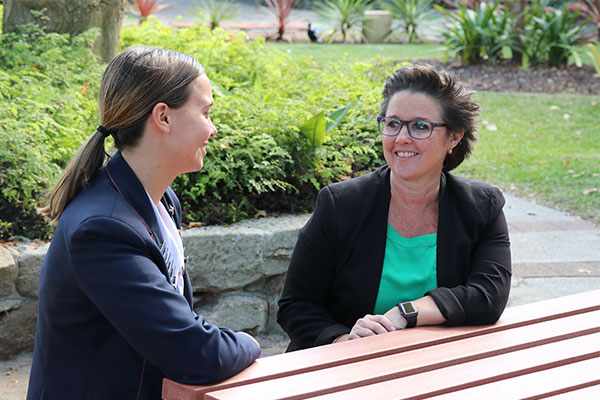 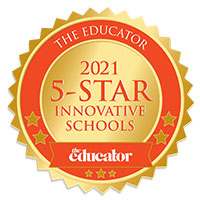 Our History and Charism

The passage of the Public Education Act in 1880 hindered the Waverley Franciscan Friars in providing a Catholic education to Catholic children in the developing colony. Therefore in mid-1882, the Friars approached the Poor Clare Sisters in Ireland to educate the children in the Franciscan district of Waverley.

Three Poor Clare Sisters from the Newry convent – Teresa Lawless, M Dominic Cunningham and Francisca Sloan, together with the three Poor Clare Sisters from the Keady convent – Patrick Murray, Antonia O’Hare, and Aloysius O’Hare, travelled to Australia. Departing on 4 October 1883, the feast of St Francis of Assisi, they arrived in Sydney on 23 November 1883. The foundation stone of the St Clare’s school was laid in December 1883 and was officially opened and blessed by Archbishop Moran on 28 October 1884. Registration was obtained in 1921, during which time, the college was fully equipped for every level of public education.

Sister M Teresa Lawless was principal with 20 girls enrolled. In 1910, and again in 1929, extensions were added to accommodate the increasing enrolments. The Assembly Hall opened in mid-1930 and in 1953 an additional wing was built dedicated to the pioneer Sisters.

With government funding, the Claverie and O’Sullivan wings were constructed providing science laboratories, a library, offices, computing, and sports facilities. In 1983, additional buildings were purchased to provide facilities for the Visual Arts and Design and Technology departments.

In 2011, the Poor Clare Sisters decided to hand over the governance of the college to the Archdiocese of Sydney. A new chapter began in 2013, as St Clare’s College was now part of the archdiocesan system of schools.

The college retains its strong Franciscan focus and maintains its links with the Poor Clare Sisters and their traditions. Embracing simplicity, joy, and profound reverence for every person, all of creation, and the Creator of all.

From those humble beginnings, the college continues to grow, both in student numbers, Alumni, our physical environment, and community.

Our Mission, Vision and Values 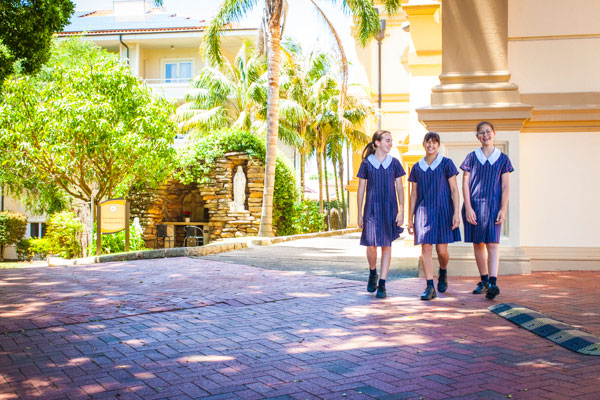 Mission: We empower and inspire young women to value learning, to seek justice, and to honour their spiritual heritage. We challenge them to act in the world with integrity, a compassionate and reconciling heart, and a reverence for creation.

Vision: Our vision is to provide an extraordinary experience at St Clare’s where education and Catholic values are at the forefront in allowing every young woman to be her best self and excel in a happy and meaningful life.

Values: By valuing integrity and inspiring excellence, we shine a light on the gifts of each young woman, challenging her to action and celebrating her impact on the world. 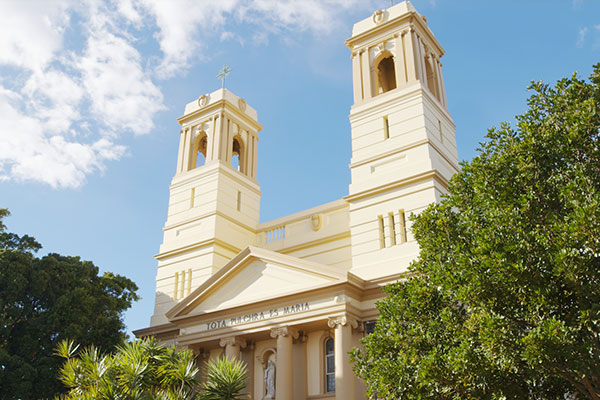 Through our links to the Waverley parish, we are part of a community enriched by the Franciscan charism and committed to maintaining our Franciscan tradition. Students at the college participate in college Masses at Mary Immaculate both as a whole school and attending weekday masses in their classes. The religious life of St Clare’s College is nourished by the parish. Our relationship is both reverent and life-affirming as part of the mission of the Catholic school.

Proudly Part of the Community of Sydney Catholic Schools

Our school is part of a system of over 150 low-fee Catholic schools in the Sydney Archdiocese.

Sydney Catholic Schools are thriving Catholic communities that ignite a love of Christ through excellent teaching and learning to empower students to reach their full potential.

We acknowledge the traditional custodians of the land on which our schools and offices now stand. We pay our respects to Elders past and present.